Bankrolling the Renaissance - A History of the Medici Family 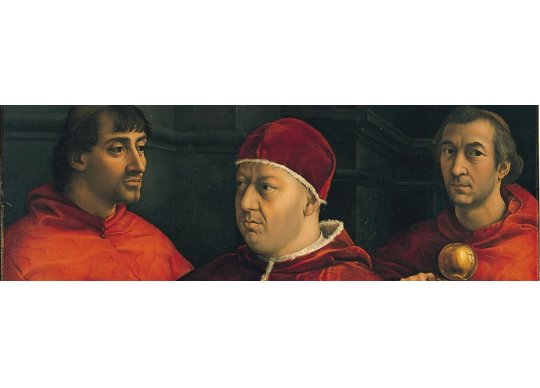 The Medicis were in many ways an unattractive family. Ruthless in pursuit of profit for their Florentine bank, which had branches in every city of the known world, they were greedy for success, merciless to those who opposed their ambition and vicious in their own internal squabbles. And yet without them we wouldn’t have Botticelli’s “Birth of Venus”, the Fra Angelico frescoes in San Marco, Donatellos “David” or the majestic Michelangelo sculptures in the Medici chapel.

The Platonic Academy wouldn’t have been founded and the doors for the Baptistry would never have been cast. This lecture looks into the turbulent history of this extraordinary family. The triumphs and tragedies, the intrigues and plots; the assassination attempts, the years of exile and their perpetual desire to glorify the family name in works of art, which was to result in some of the greatest achievements of the Italian Renaissance.

Douglas Skeggs read Fine Art at Magdalene College Cambridge and has been a lecturer on paintings since 1980. In that time he has given over 4000 lectures to universities, colleges and art societies. He was the director of 'The New Academy of Art Studies' for three years and is presently a regular lecturer at 'The Study Centre', 'Christie's' course 'The History of Art Studies' and other London courses.

Among his more improbable venues for lectures are the bar on the QE2, MI5 headquarters, the Captain's Room at Lloyds, and an aircraft hanger in a German NATO base. Overseas he has lectured in Belgium, France, Germany and Spain, and has taken numerous tours around Europe. He helped set up the Abercrombie & Kent “Private Label tours” and is presently cultural adviser to Ultimate travel. He has written and presented various TV documentaries, notably the Omnibus programme on 'Whistler' and the exhibition video on 'William Morris.'

Three one-man exhibitions of his paintings have been held in England and Switzerland. He has published five novels, which have been translated into 8 foreign languages, and his book on Monet, 'River of Light', has sold 30,000 copies in England, America and France.

For further information about MaltaDFAS or to register as a member, please refer to the website or send an email to maltadfas@gmail.com.

Bankrolling the Renaissance - A History of the Medici Family 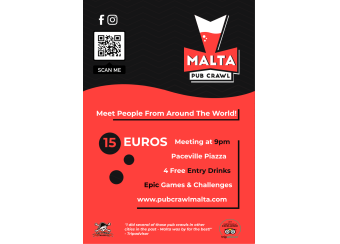 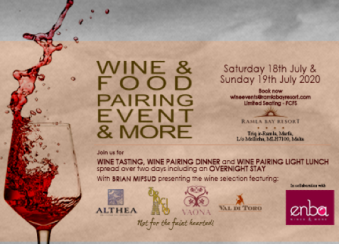 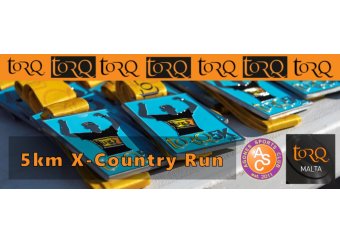