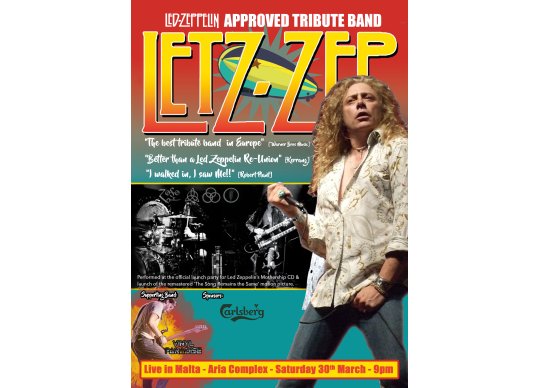 Stairway to Heaven! “I walked in, and I saw me!” What better accolade to a Led Zeppelin tribute band, than the above, from the great Robert Plant himself? Letz Zep is not only the best known and most successful tribute band – it is the official number one; Robert Plant gave the band his blessing when interviewed on VH1. Warner Music named Letz Zep as Europe’s best tribute to Led Zeppelin - they are the record label for Led Zeppelin themselves. Moreover, Ticketmaster Organisation presented the band with The Most Popular and The Most Highly-Rated awards. Letz Zep performed at the official launch party for Led Zeppelin’s Mothership CD, upon the personal invitation of Jimmy Page who attended one of their gigs and was impressed by their performance. Kerrang, the influential UK-based magazine devoted to hard rock and heavy metal, honoured Letz Zep with the immortal words, ‘Better than a Led Zeppelin re-union.’ The covers are as identical to the originals as makes no difference – their show is two solid hours of raw emotion - Stairway to Heaven, Kashmir, Immigrant Song , Whole Lotta Love, Celebration Song , Black Dog, … songs from the entire recording career of Led Zeppelin. Truly, The Song Remains The Same! Letz Zep have toured over 35 countries, crossing continents; Athens to Mexico City; Helsinki to Sydney; London to Moscow; Paris to Sao Paulo. They will now perform at Aria Complex, tal-Balal, Malta on March 30, 2019. Doors open at 9.00 p.m. and Letz Zep will be supported by the Maltese Rock- Blues band, Vinyl Paradise. 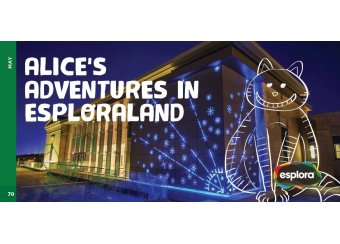 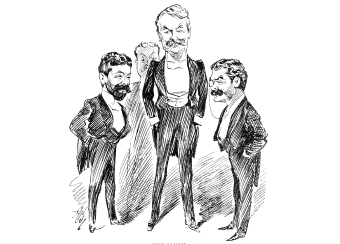