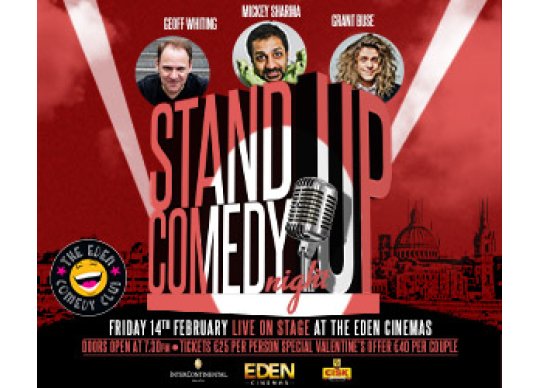 The Eden Comedy Club returns to celebrate its 20th Stand Up Comedy Night, featuring three hilarious acts on Friday 14th February (Valentine’s Day) at 8.30 pm, at the Eden Cinemas. This edition will once again be hosted by Comedy Club regular Geoff Whiting. Once described as “one of Britain’s funniest men” (The Radio Times) and now celebrating his 16th year in the stand-up circuit. Whiting is the founder of Mirth Control Comedy and has a wealth of experience in working at all notable comedy clubs in Europe. The ever- energetic, Mickey Sharma, will also be gracing the stage. Mickey Sharma’s mix of comedy and another form of artistry make him as unique as he is funny. After a string of jobs, Sharma found his niche in stand - up comedy back in 2009. In 2009 after he gained recognition by taking part in a series of competitions & became a semi-finalist in the FHM Stand up Hero and, winner of the ‘King Gong’ & Bath Comedy Festival New Act Competition. Last but certainly not least, Grant Busé will be making his Comedy Club debut! His unique brand of musical comedy is enjoyed by a wide variety of audiences. His cheeky antics, clever song writing and razor sharp wit have established him as a "remarkable talent and one to watch" . His work has also earned him nominations for 'Best Cabaret' and 'Best Comedy' at Fringe World Festival and in 2018 Grant won ‘Best Cabaret’ at the Adelaide Fringe Weekly Awards. Doors will open at 7.30 pm, one hour before the show starts, with great offers at the bar! Tickets are priced at €25 per person, with limited early bird offers at €18 and €30 per couple also available! This event is sponsored by InterContinental Hotel Malta and Cisk For tickets or more information please visit www.edencinemas.com.mt or call 2371 0400. 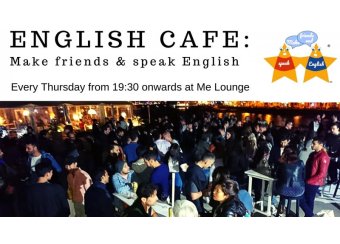 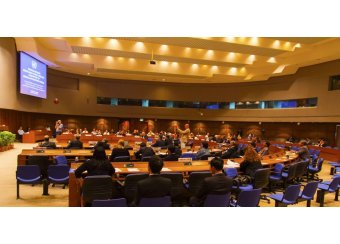 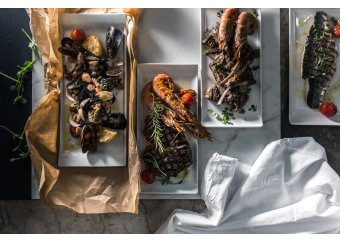 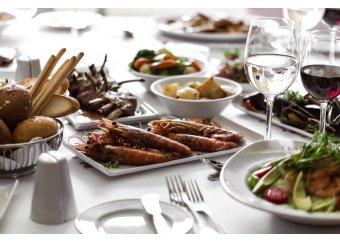 Other Events by Organizer: