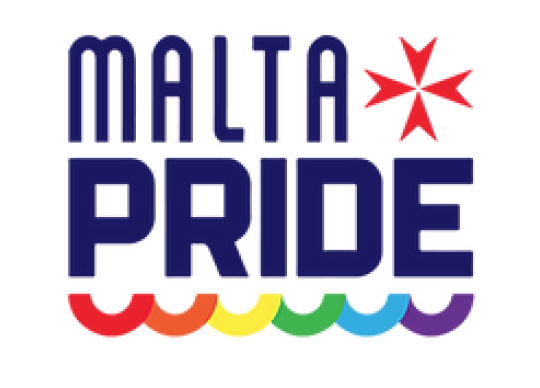 The first recorded LGBTIQ+ Pride Demonstration in Malta was held in 2004 and organised by the Malta LGBTIQ Rights Movement  (MGRM).  Since 2016, ARC was recognised by the different LGBTIQ Voluntary Organisations in Malta as the organisers of Malta Pride Week and the Pride March.

Since  then  Pride  kept  its  annual  appointment  hoping  to  drive  the  message  of  the  LGBTIQ+  Community across  the  whole  island,  yet  participation  numbers  during  the  demonstration  barely  exceeded  500  people  up  until 2015.

Malta  Pride  has  become  a  much  sought-after  annual  event  in  the  Maltese  national  calendar,  supported  by  central &  local  Government,  private  entities  and  a  number  of  civil  society  organisations.  Malta  Pride  keeps  the  LGBTIQ+ community  at  its  core  and  ensures  it  doesn’t  become  a  vehicle  for  pink  washing  by  corporate  or  political propaganda.

We celebrated the country’s 6th consecutive year ranking at the top of ILGAs equality index and also a dedicated Ministry that works hard in maintaining it. 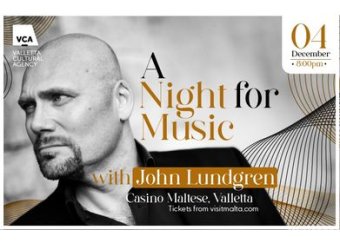 A Night for Music 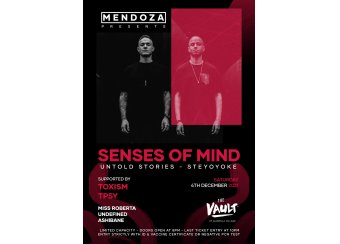 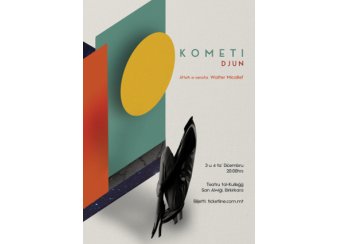 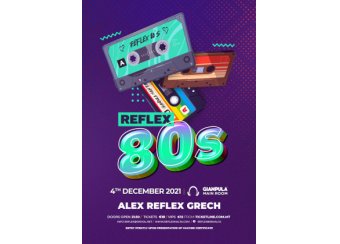