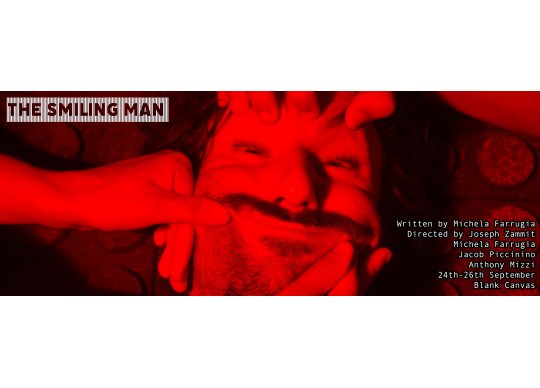 The Smiling Man is an original Two Sleeping Cats Production. The story is inspired by historical events, and is set in a dystopian, cyberpunk near future that is more reminiscent of an after party than a community.

In a world where discontentment is not only not advised but is punishable, Lily and George cling on to memories of their former reality and relationship as they navigate an authoritarian world that doesn’t share their definition of happiness. The struggle between these definitions offers a glimpse into the absurd happenings we collectively decide to forget about and overlook.

Bring your vaccine certificates and your smiles. It's seriously punishable by law. 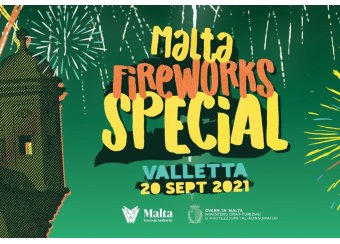 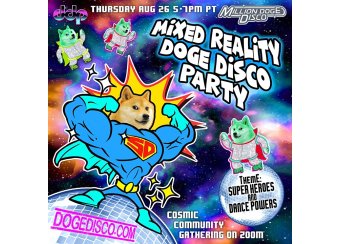 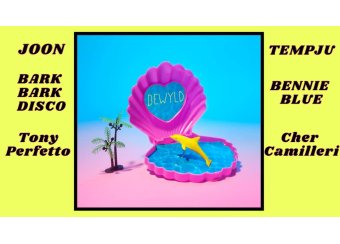 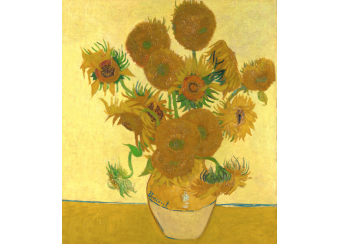