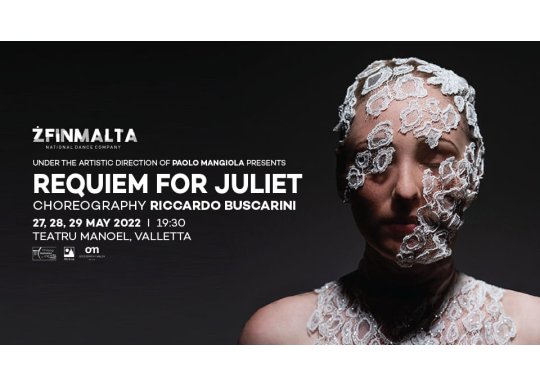 Requiem for Juliet is Riccardo Buscarini’s take on William Shakespeare’s 1597 play, Romeo and Juliet. Commissioned for ŻfinMalta, Requiem for Juliet stands as a sequel to the story narrated in Shakespeare’s most famous tragedy. In this work, the narrative is relived as an imaginary letter to the deceased Juliet from her bereaved mother, who is represented by an actress on stage throughout. Love and grief, gender roles, religion and power, are central themes in the play and in this adaptation. Buscarini’s choreography is intertwined with voice-over text written for this work and inspired by the original play. 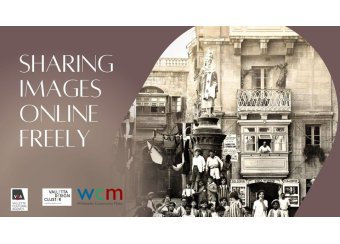 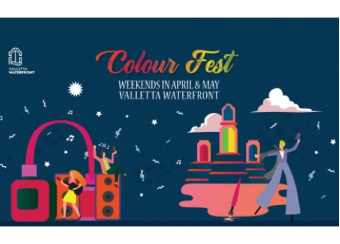 Valletta Waterfront, Floriana Until: 29 May 2022 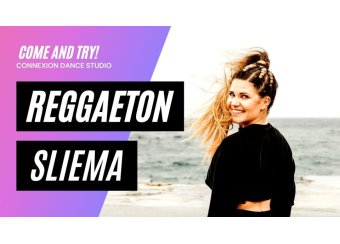 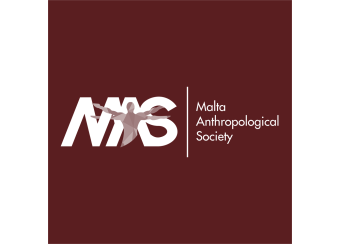 My family and other animals: A naturalist perspective of Malta