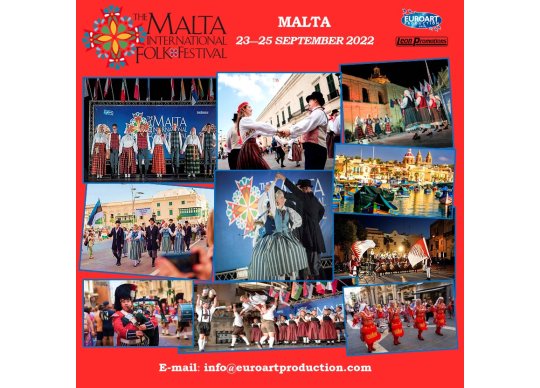 Due to its position in the center of the Mediterranean, Malta has been a crossroads of exchanges and peoples for millennia, which over time have formed the cultural and identity substratum of the island.
For this reason, the island's folk tradition is very ancient, strong and widespread.The aim of the event is to ensure that the different folk traditions meet in Malta, making foreign groups aware of the Maltese folk tradition, for a mutual cultural exchange and enrichment. The Festival is open to folk groups, flag-waving groups, bagpipe groups, historical processions.

Streets of Malta and Gozo 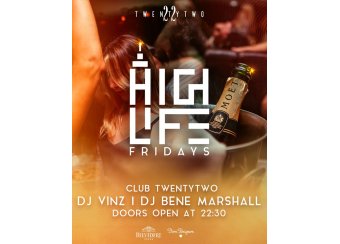 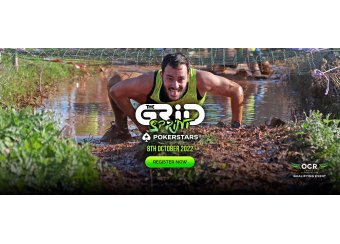 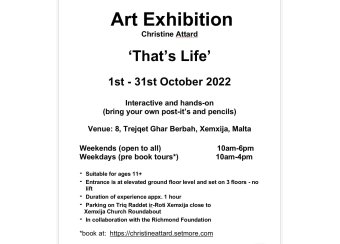 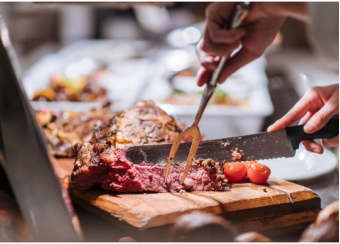