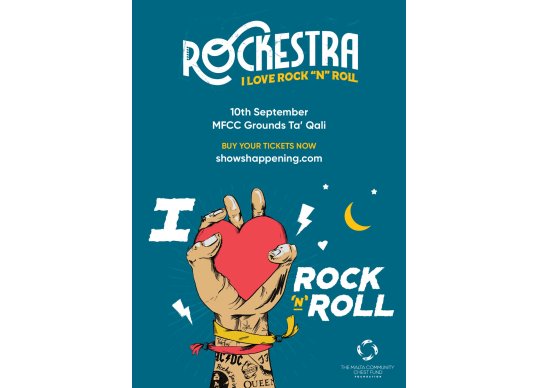 It's time to get back on our feet, literally!
Rockestra is back for the 13th Edition at MFCC Grounds Ta' Qali.
From a seated event held last year, to this year’s event with a twist, Rockestra always aims to give you more!
This year, MCCFF, together with its partners, shall be organising Rockestra as we originally know it, but held outdoors for the very first time ever!
Having last year's edition revolving around classic rock ballads, which fit better with the setting of a seated rock concert, this year the team decided to go for a 100% Rock ''n'' Roll attitude! Hence the theme, Rockestra - I Love Rock 'N' Roll!
The wide range of rock bands the Malta Philharmonic Orchestra will cover vary from Gun's & Roses, Pink Floyd, Metallica, Kate Bush, Nirvana and Foo Fighters, just to name a few.
On stage this year, we'll be seeing some faces who will return to the stage once again, and we'll also be welcoming some new faces to the show! Some of these artists include Ira Losco, Drakard, Klinsmann, Matthew James, Frank, Moira Stafrace, Jolene Samham, Kevin Paul, Jotham, Kerstan Graham and Amber, amongst many others.
The show will be artistically directed by Pawlu Borg Bonaci and Sigmund Mifsud as a musical director and conductor for the Malta Philharmonic Orchestra.
This rock concert has proven time and time again that it is an event not to be missed, bringing together much-loved rock songs, blending classical rock with more alternative rock tunes, performed by well renowned local artists, with a good cause at heart, that of raising funds for the Malta Community Chest Fund Foundation! 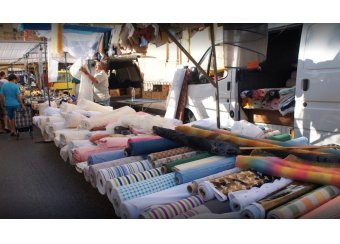 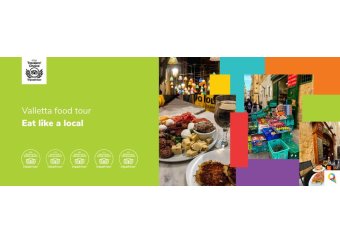 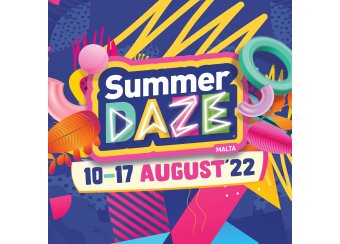 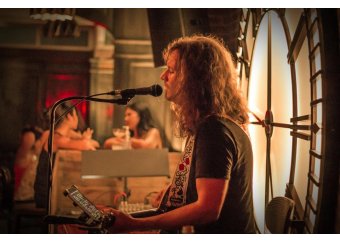