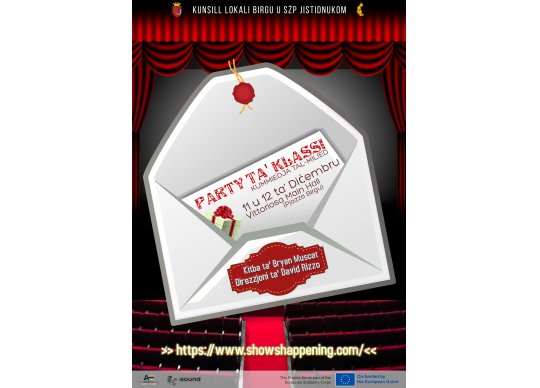 If you would like to find out how the party unravels, join us on:

Nancy always felt superior to others and always tried to give the impression that she belonged to high society. Her husband William hardly had any pretensions and was more interested in traditions than on superficial issues. Their son Tyrone was a layabout. William was happy with the small shop he had, but Nancy always wanted him to improve, and now she tempted him into opening a bigger business, but of course they needed money. Nancy came up with the idea of ​​having a party on Christmas Eve and invite people of a certain class, maybe to convince some bankers that they are honest people to take a good loan for this business...

After many preparations and lengthy lists of what needs to be done, party time has arrived, and mishaps started to appear one after the other.

This Comedy is being staged with the help of A-Sound, A.E. Logistics and European Services Malta. 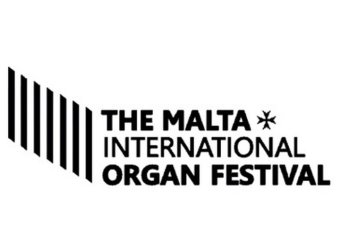 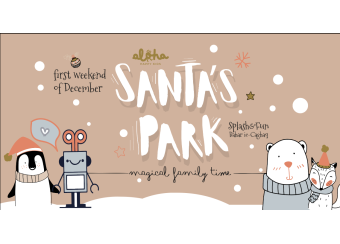 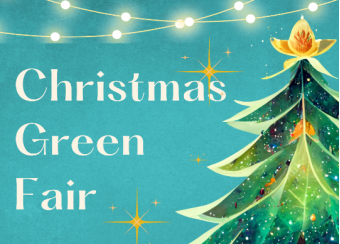 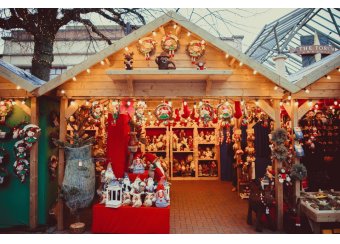