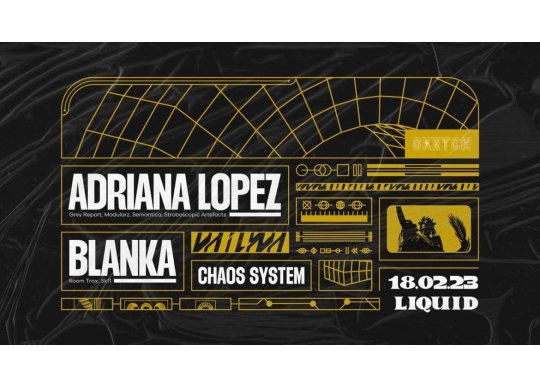 SKETCH 6th installment, kicking off season 2. We proudly invite the south american techno titan ADRIANA LOPEZ and the up and rising Room Trax co-founder BLANKA on the 18th of February @liquid. Kicking off the night with a local debut duo CHAOS SYSTEM(Darren x Yazmin).
Ticket link- https://www.showshappening.com/.../sketch-blanka-adriana...
ADRIANA LOPEZ
*******
"Born and raised in Bogota (Colombia) this multiplayer now relocated to Barcelona is considered one of South America's most influential techno artists of all time. DJ, producer and label head at renowned Spanish imprint Grey Report, the success story of this brilliant and creative mind seems flawless". - Into The Valley, 2018. Adriana Lopez has quickly emerged as one of Colombia's finest DJs and producers. She has been exploring a driving yet brooding approach to techno through well received EPs on Grey Report and Modularz as well as standout tracks on compilations on Semantica, PoleGroup and Mistress Recordings.
"Line these labels up and a picture begins to form. And it looks like the kind of art
most critics would swoon over. She's a rock solid european performer and producer of 'smoked laced warehouse jams' (Stray Landings, UK), but, and here’s the thing, she’s a DJ's DJ. She’s all about the multiple sources and the rolls royce vinyl. She’s a roll up the sleeves, audio mechanic". - Machine, Australia, 2017.
Adriana is also regarded as a pioneer of Colombia's electronic music scene. She
was a resident DJ at Club BarC, Cinema and La Sala in Bogota as well as a regular
guest at various events in different cities in her native country in the late 1990's -
early 2000's. She then moved to Spain in 2003 and over 15 years on from her
relocation, her global touring schedule is filling up with performances at the most
renowned venues in the world (Berghain and Tresor in Berlin, Concrete and Blocaus in Paris, Village Underground in London, Grelle Forelle in Vienna, Lux Fragil and Forte Festival in Portugal, Monasterio in Moscow, Vent in Tokyo, Korner in Taipei, Vurt in Seoul, kyō in Singapore and Rainbow Serpent Festival in Australia, amongothers). "Adriana Lopez continues to draw attention not only as a skillful DJ focusing on
rhythm and energy, but also as a constantly evolving producer unfolding a dark yet driving techno style. - Mistress Recordings, USA, 2018.
BLANKA :
*******
You know it. We know it. The future is female and it will drive techno music to new borders and strengths. BLANKA is the perfect blueprint to experience today, what will soon be the buzz tomorrow.
Originally from the south of Spain, the passionate artist started her musical journey in the city of Barcelona by the age of 18. Her style moved forward strongly and independent when eventually crossing paths and partnering up with Angioma with Room Lab’s streaming venues and X concept by Room Trax promoted parties all around the city. Her fusion of trippy sounds and hypnotic techno has taken her to several dj performances on both, national and international scale now starting from Apolo in Barcelona to Egg Club in London and About Blank Club or RSO in Berlin - just to name a few. It’s been no secret with the German capital of Berlin becoming her new residence. Her deep passion for the electronic music scene grounds where others refuse to show respect. And so it’s been her last solo release on Room Trax -¨ Dirty Game¨ After first steps in the game it’s not a surprise at all that her path has just revealed the first glimpse of what promises to be a bright shining future.
CHAOS SYSTEM
*******
Darren resurfaced on the Maltese underground scene in 2018, but that wasn’t his first rodeo. His journey into the underground sound started back in 2004, These days he’s making a name for himself spinning a versatile blend of Techno and Electro of the highest calibre.
Yazmin is an enthusiastic artist from Malta who got inspired by various techno artists and venues, both locally and abroad. In the last few years, Yazmin refined her technique and gained recognition through her Raw/Hypnotic style of techno.
With the merging of the two, Chaos System is created. This results in a strong determination for success, and a highly creative duo.
Line up: CHAOS SYSTEM - BLANKA - ADRIANA LOPEZ
Date: 18th February
Venue: Liquid Club
Event sponsor: G3 Group 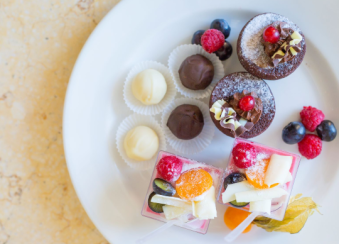 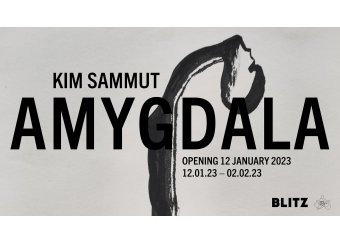 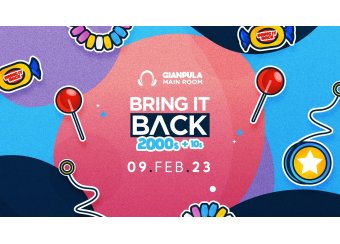 Bring It Back - Eve of a Public Holiday 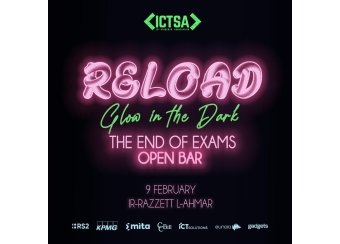 Reload : Glow in the Dark - The End of Exams Open Bar