Science in the City 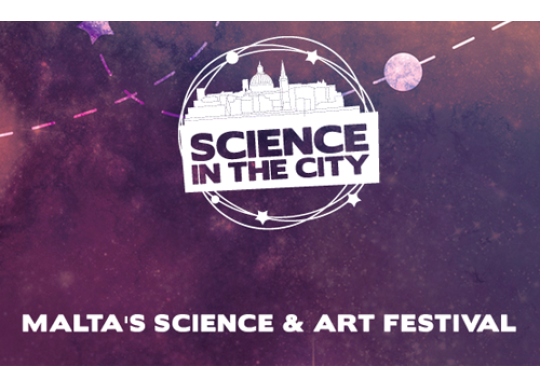 Science in the City is a science and art festival to be held in Malta.

This festival is a celebration of science and art and is being held as part of the pan-European event - Researchers’ Night.

Science in the City brings researchers closer to the general public, especially families and young people.

On Friday 27th September from 6.00pm onwards, the festival will feature various events in different venues in Valletta.

Valletta’s major streets will be hosting science-inspired installations, carnival parade, music and theatre, while various university student groups will give fun science demonstrations for all to enjoy.

From 6 pm onwards, a number of young scientists, researchers and artists will be welcoming the public to a festive evening in Valletta that will include music, demonstrations, debates, scientific cafes, hands-on experiments, street art, exhibitions, films, children’s shows and many interactive activities.

Science in the City is being organised by a consortium led by the University of Malta Research Trust (RIDT) and the Malta Chamber of Scientists.

The programme can be downloaded from www.scienceinthecity.org.mt or festival updates followed on Facebook at: www.facebook.com/ScienceInTheCityMalta

Science in the City 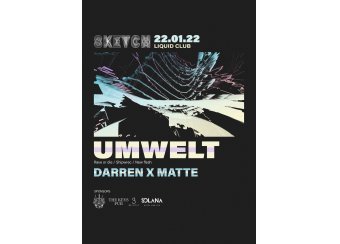 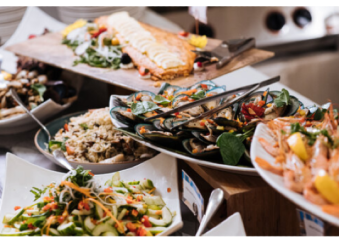 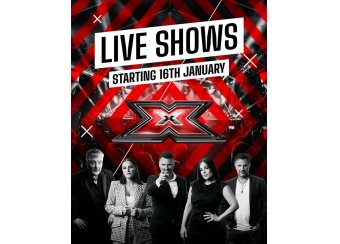 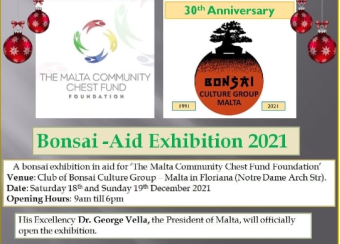